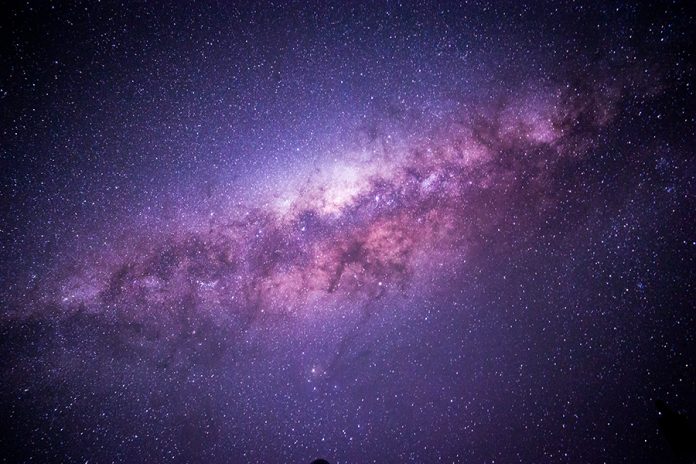 Every year Earth passes by a comet called Comet Swift-Tuttle, and every year, as we pass close to the dustiest part of this comet, we experience a pretty spectacular light show – the Perseid Meteor Shower. This year, we began our rendezvous with Comet Swift-Tuttle on July 17th, with the meteor shower peaking on August 12th, and finally bidding adieu August 24.

This year, unfortunately due to a 3/4 moon, the meteors were not going to be as visible to Planet Earth. That didn’t stop me from driving up the Sunny Coast hinterland range to Maleny, to check out some planets through the Sunshine Coast Astronomy Club’s telescopes and also try my hand at photographing the stars.

The best wide angle lens I own (don’t forget that debt I have) is a 24-105mm f3.5 zoom. After some consultation with a few photography buddies, they talked me off the ledge of burrowing myself into more debt and buying another lens and told me that this old guy should be able to handle a few starry photos.

Well…they weren’t wrong. See the results for yourself. It took a few trial and error shots to finally get some decent focus, with mid-level noise (who am I kidding those photos are noisy as) and a decent exposure.

It was pretty fantastic, seeing the stars so exposed. And the Milky Way! Ohmigosh!

The best part of the evening though? Capturing a meteor, by pure chance!

It was pretty spectacular and I can’t believe I was actually able to capture one – and so clearly too!

We then proceeded to lay under the stars for the rest of the night scrolling through our respective Instagrams and coincidentally being hermits in companionable silence. Bliss.